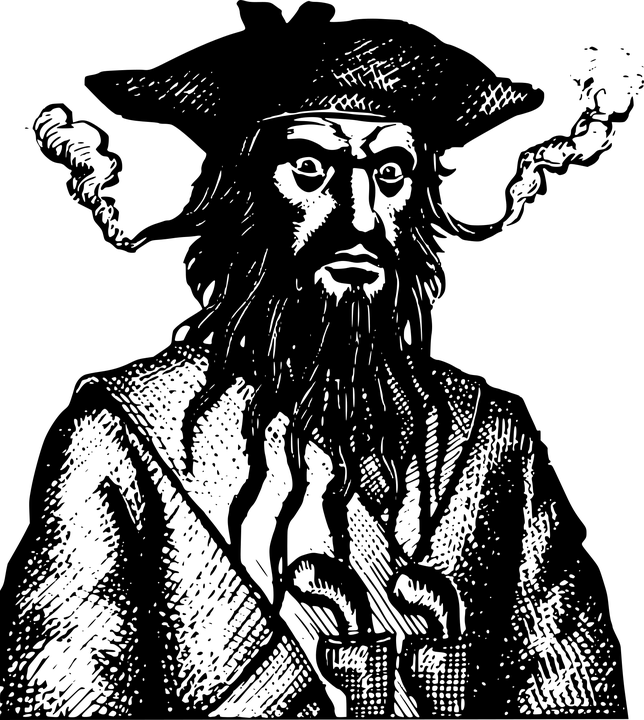 Comments Off on Black and Blue